Your dental health is important, and our patients’ safety is our top priority. We want to assure you of the measures we take to maintain a clean and safe environment so you can continue to receive needed dental care without fear or concern. We are monitoring the COVID-19 situation and all CDC guidelines very closely. 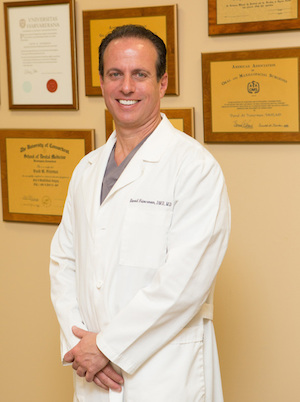 Robert Schaedel, DMD, MD is a dual degree, board certified Oral and Maxillofacial Surgeon who has been practicing since 1996.  Originally from Massapequa, New York and West Simsbury, Connecticut, Dr. Schaedel relocated to Florida in 2012 after sixteen years of private practice in Southern Maine.  His move to Florida was prompted by a great school match for the unique educational needs of both his children, as well as his desire to be closer to family and friends. 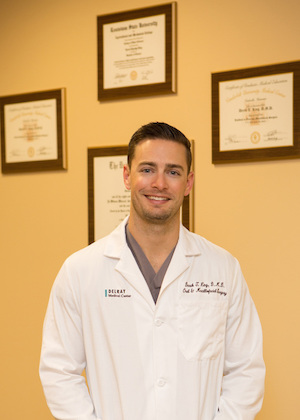 Dr. Derek T. King is a board certified Oral and Maxillofacial Surgeon who joined the practice in 2015. Originally from Ft. Lauderdale, FL, Dr. King graduated from Louisiana State University with a Bachelor of Science Degree in Biology. He then attended the University Of Florida College Of Dentistry where he received his Doctor of Dental Medicine degree. He received his Oral and Maxillofacial Surgery training at Vanderbilt University Medical Center, and served as Chief Resident. 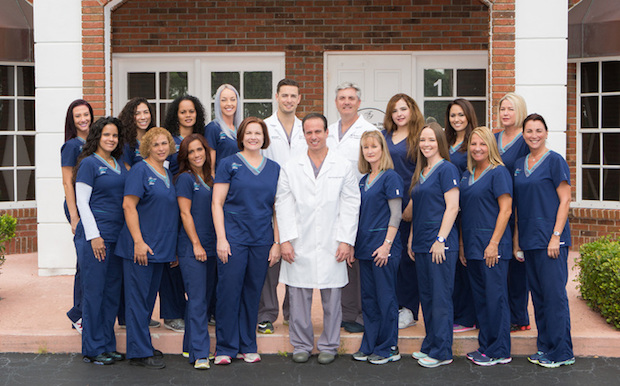 You can schedule your next appointment with us by calling the office today.

Let's continue the conversation over on your social network of choice.

We Are Open for Emergencies!

If you are experiencing pain or swelling, we are here for you and your dental emergency. Please call us at (561) 364-1800 to schedule an emergency appointment.